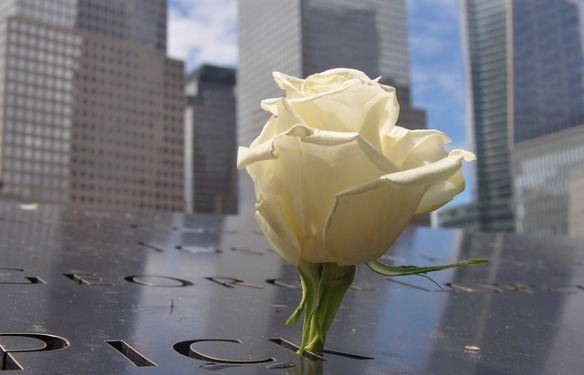 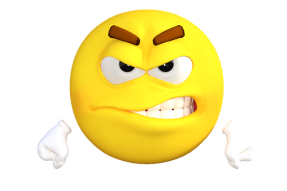 Passive aggression is when someone lodges a complaint against you or launches an attack against you indirectly, including through jest or a neutral tone of voice that belies displeasure or anger. The behavior is passive because it is indirect and there is no overt display of anger, such as a raised voice. The behavior is aggression because it is an attack or a complaint.

How can you identify passive-aggressive behavior?

To identify passive-aggressive behavior, see if you can convert the statement in question into a declarative sentence of complaint. Let’s look at an example for illustrative purposes. Let’s say that husband Bob says the following to his father-in-law in front of his wife Jane about the renovation of their home that she is managing: “It’s been months and we still don’t have our barbecue, but Jane keeps saying she loves our contractor.” Here Bob speaks in a neutral tone or even pretends to find humor in the situation. What Bob is really saying, though, is the following: “Jane, I am upset with you that our barbecue has not been installed and I blame you for choosing a contractor that is not getting the job done and for not firing him and finding someone who works faster.” Bob’s statement is passive aggressive because it is an indirect complaint. What makes this indirect complaint even worse is that Bob chooses to express his frustration to his wife by speaking to her father in front of her rather than speaking to her.

After a passive-aggressive attack, the recipient is often left questioning whether the speaker was being playful or attacking, which is a sign of a well-executed passive-aggressive attack. So how do you tell if you’ve been a victim of passive aggression? If you find yourself questioning what the speaker meant or uneasy about what he or she said, the statement was probably passive aggressive. You may not realize immediately that you were the victim of passive aggression. Sometimes it takes time. The key is to trust your instincts.

What do I do if I am the victim of passive aggression?

I intentionally use the words “victim” and “attack” when I write of passive aggression because those words reflect the experience of being on the receiving end of passive aggression. In the face of a passive-aggressive attack, a victim has two choices: (1) let the statement go or (2) confront the person. If you let the statement go, you may hold onto feelings of unease. If you confront the person directly, you risk him or her denying hostile intent with phrases like, “I was just joking,” “I was teasing,” or “I didn’t mean that.”

Whether you can let a passive-aggressive statement go depends on your personality, the circumstances and substance of the attack, and your relationship with the passive aggressor. It may be harder for someone who ruminates to let go than for someone who does not. An encounter with a stranger on the street may be easier to let go than an encounter with a close friend or family member, because the relationship with the stranger is less personal. Passive aggression is problematic because it can engender bad feelings in the recipient that can fester and accumulate and damage the relationship between the aggressor and the victim. A passive-aggressive attack can leave the victim feeling ill at ease and chip away at the victim’s self-esteem.

The alternative to letting go is confronting. How can you confront a passive-aggressive attacker without giving him or her room to deny aggressive intent? The answer is you frame the dialogue in terms of your feelings, which makes the attacker’s intent irrelevant. Let’s go back to the Bob-Jane example. Jane could say to Bob, “When you made that comment to my father, I felt that you were expressing frustration about the progress we’re making on our construction and I heard that as criticism of me because I am the one responsible for our renovation. Can we talk?” With these words, Jane would be showing courage and strength. In this situation, she should go one step further and ask Bob to come to her when he is upset about something in their relationship as opposed to speaking to her father in front of her. Honest and open communication is a critical foundation for a safe and secure relationship between friends, family members or spouses. Passive aggression leaves victims feeling attacked and insecure and weakens relationships.

Why do people choose passive aggression over direct communication?

People who choose to speak indirectly through passive aggression may have grown up in a culture that views direct speech as impolite or improper or they might have grown up in an environment where they had no voice, one in which they could convey their true feelings only in jest, through teasing or sarcasm. They also may be angry and looking for a way to attack that appears socially acceptable. The why, while interesting, is not important to the victim. What is important is bringing the substance underlying a passive-aggressive attack to the surface and addressing it so that the victim can feel strong rather than hurt, angry or vulnerable. Confronting passive-aggressive behavior empowers the victim and sends a clear message to the aggressor that he or she cannot get away with launching passive-aggressive attacks.